There are many ways to influence and persuade. The most obvious and familiar is advertising.

The problem with advertising is that we all know the game. Advertising remains strong, but people have become more skeptical. They understand that advertising is paid for, and that it is normal for advertisers to say good things about themselves.

Public relations takes a different approach. An indirect approach. PR specialists get their stories covered by the media instead of purchasing ad space in publications and on television.

The principal instrument of PR is the press release, which provides the media with the material and background for a news story. Many newspaper stories, magazine articles, and television reports start at the desks of public relations specialists.

PR material appears as news, not as paid advertising, which makes it way more believable than advertising. People expect advertising to be positive because you pay for it. But they are likely to regard a positive article in the press as expressing an independent opinion. Public relations has the appearance of disinterestedness. Needless to say, the merits of a product are more readily believed if they are put forward by a person not directly concerned with increasing its sales.

Imagine that your friend is planning to buy a new car. What he cares about most in a car is safety and reliability. He sees an ad claiming that a particular brand makes the safest and most reliable cars. Will he rush and buy one of their cars? Unlikely. Because he expects ads to say good things about the product being advertised, and like many others, he does not believe the ads. Next, he reads an article that compares the safety features of various cars. The car from the ad comes out on top on both safety and reliability. He believes the content of the article because it is written by an independent journalist who is an automotive expert, and published in a trusted and well-respected magazine. He is influenced to buy the car.

What your friend does not realize is that the idea for the article was given to the journalist by the PR department of the car manufacturer, who even flew the journalist to tour the factory, take a test drive, and enjoy a little corporate hospitality.

Nobody is saying that there is anything shady or dishonest here. It is perfectly legitimate for a PR department to suggest an article on car safety to an automotive journalist. It is also fine for them to organize a press trip to see the facilities and test the cars. The result, however, is that the journalist is influenced—which was the purpose. The journalist in turn influences the readers.

This string of events is known as the third-party technique, because the company is using a third party, the journalist, to promote their product. PR acted as an invisible force, influencing and persuading.

Advertising cannot go around unnoticed in this way. People might think differently about news articles if they knew that many of them are written on the initiative of PR specialists who send out press releases and maintain good relations with journalists. That does not mean that journalists are a mere channel for PR material. But PR material does reach them, and they do use it. The source of the story—the PR expert—is not visible. The hand of PR is hidden.

Public relations is also more credible because it is seen as third-party endorsement. The news media are supposed to be objective and neutral. When a favorable article is written about your organization, it carries with it the implicit third-party endorsement of the news medium publishing it. It’s like a seal of approval. It must be true because it has the authority of a news source. Or at least that’s what many people think. Articles in the news are seen as emanating from an independent source. They are seen as unbiased, and therefore have more credibility than advertisements. That is, basically, the advantage of public relations over advertising. In other words, it’s not you telling us how great your company is; it’s the supposedly objective, impartial media source saying how great your company is.

Because PR is not perceived as paid for, it tends to have greater credibility. Media coverage is more credible than advertising: having a journalist say you are great is worth a lot more than you saying it. 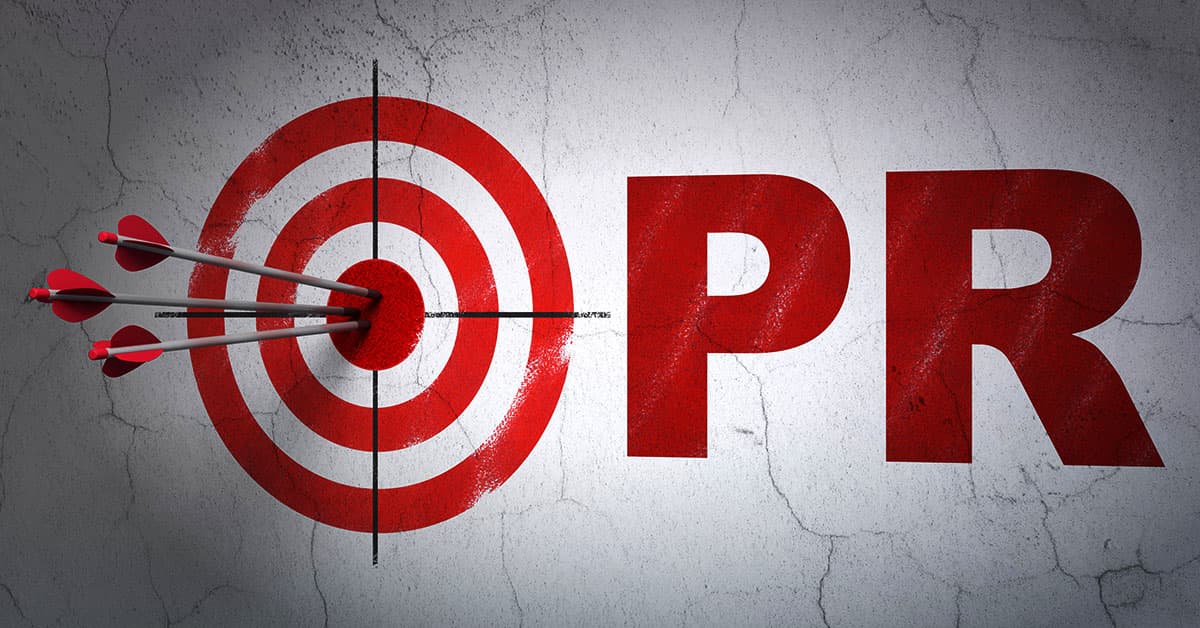 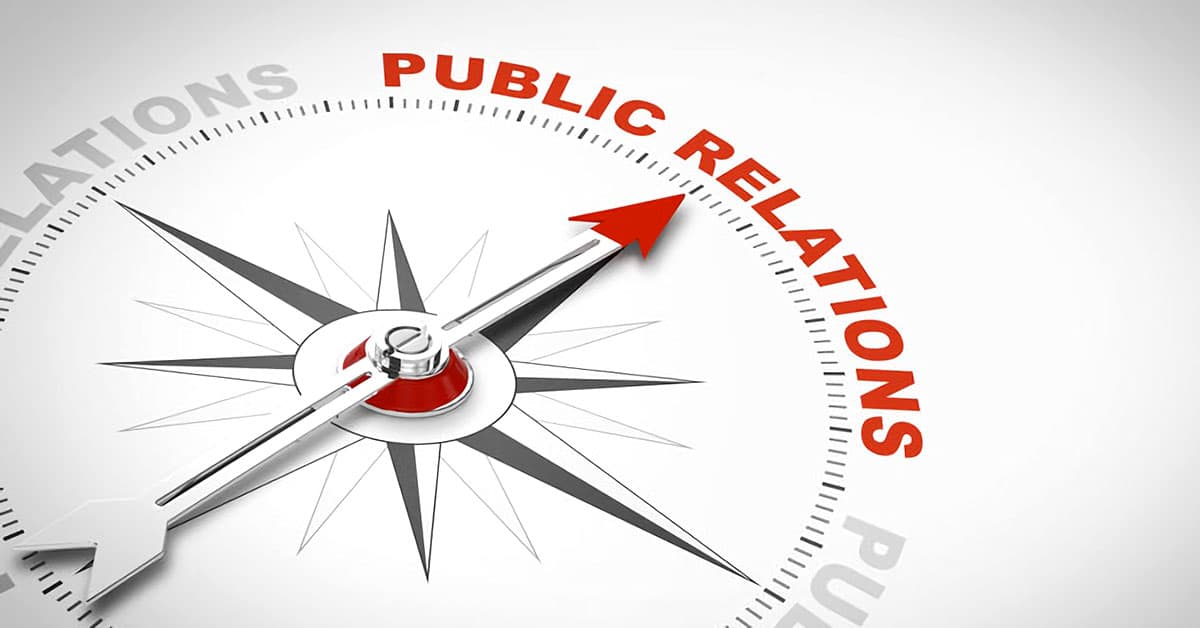